The Yoshida Brothers were born and raised in the northern town of Noboribetsu, Hokkaido. Each picked up the shamisen at five years old, and in 1990, they started taking shamisen lessons in the Tsugaru style under the shamisen master Takashi Sasaki the First. After sweeping prizes at national Tsugaru Shamisen conventions, the brothers released their first CD, Ibuki, in 1999. The debut album recorded unprecedented success, and has since been followed by 12 CDs and counting.

In 2003, the brothers made their debut in the US, and they continue to travel around the world for concerts and collaborations with a wide variety of artists. In 2016, they released a collaboration song called “criminal” with Canadian-Japanese pop-rock band MONKEY MAJIK.

In addition to their activities as Yoshida Brothers, each brother has organized his own musical group: Ryoichiro’s group WASABI combines the shamisen with other traditional Japanese instruments, and Kenichi’s group HAYATE consists of young shamisen players with transcendent technique. Not limited to traditional performing arts, the brothers’ activities continue to advance their careers worldwide.

Yoshida Brothers - At A Glance 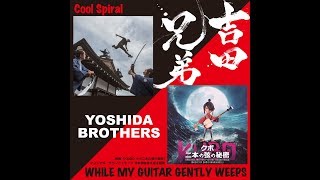 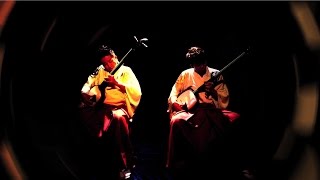 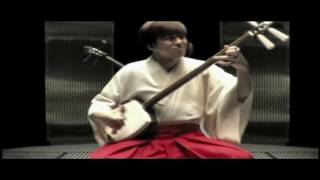 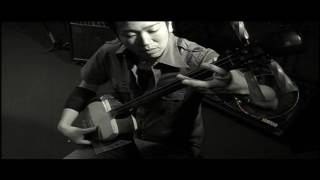 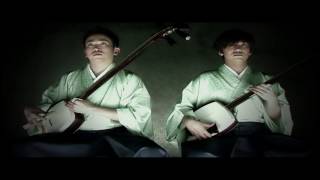