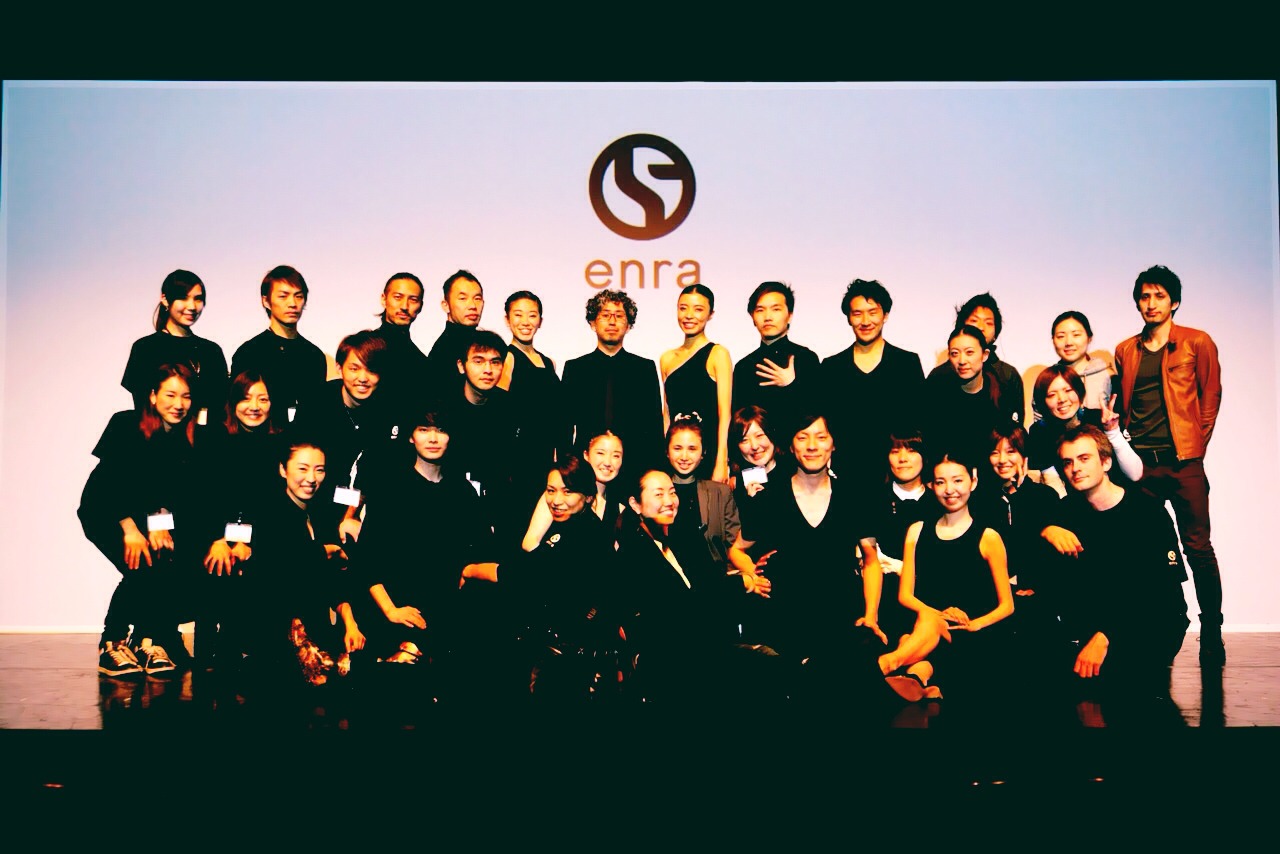 For enra’s first public performance in two years, every seat at every show was sold out.

With tickets on sale two months in advance of the show, the debut of PROXIMA generated massive interest as a high-profile event for Empire and enra. New performing members also took to the stage, and audiences enjoyed a compilation of new pieces and works from four years of performances overseas.

Coming up next for the group: PROXIMA goes on tour in Japan to Toyama, Sendai, and other cities nationwide. In the fall, the tour will go to the Kansai region.

More information to come right here on our home page.