Shinpei Kashihara is an artist and designer whose works are based on the traditional Japanese art form of suiboku-ga (ink painting). Mixing media such as ink, acrylic, and crayons, his work evokes an eastern sense of beauty.

Works include interior decorations, live paint performances in collaboration with musicians, textiles, product and logo design, and more. With his tranquil yet robust work held in high regard, Shinpei Kashihara has had many successful exhibitions within Japan and overseas, continuing to push the limits of his art for more powerful connections and deeper cultural significance. 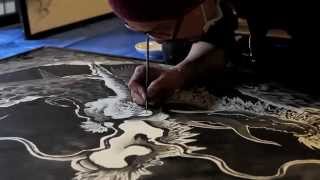 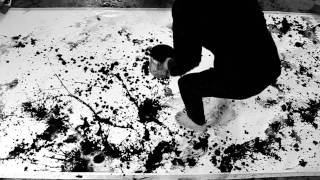 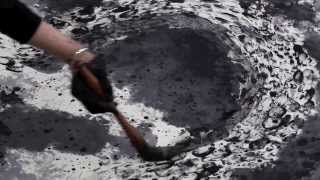 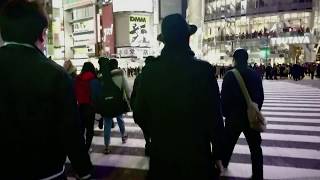 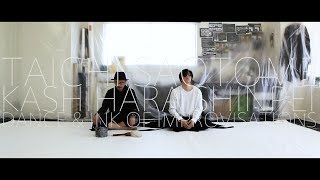 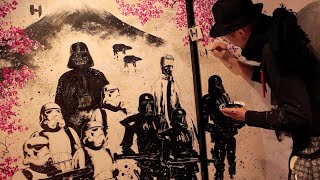