The world-renowned Japanese light dance group EL Squad (also known as the “Tron Dance” and by the name Wrecking Crew Orchestra) captivate audiences with their futuristic performances. Based in Osaka, Japan, this group has performed all over the world with their iconic electroluminescent light suits.

With their futuristic illuminated costumes, street-style dance moves, and exciting popular music, EL Squad was an immediate sensation and was used in a 2012 television commercial for cellular phones. Later, a video was uploaded onto YouTube and quickly reached over 60 million views, becoming a worldwide viral sensation.

EL Squad performance credits include a long list of nationwide and international events and media appearances. Overseas, starting with Las Vegas and Dubai, the group has performed in over 20 countries including Germany, the United Kingdom, Italy, and Kazakhstan. EL Squad performances continue to evolve. 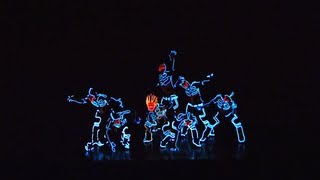 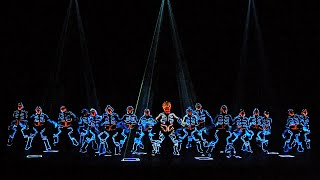 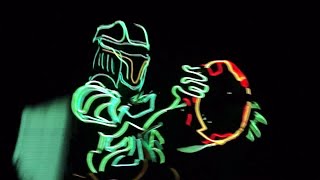 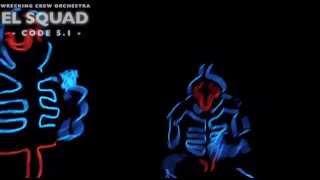 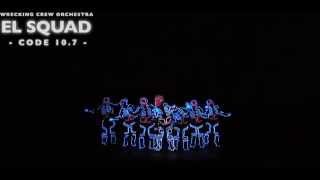 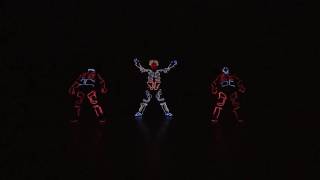 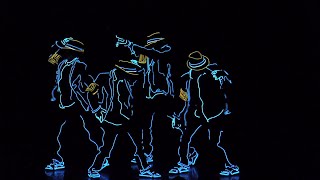