＊ "You think you've seen absolutely everything, and then there's Mochi and you realize you ain't seen nothing yet!" - Howie Mandel
＊ "Very current ... on point!" - Mel B
＊ "Brilliant!" - Heidi Klum
＊ "So much fun. This is what the credits or the opening titles of your James Bond movie would look like." - Simon Cowell

World Champion performer and America's Got Talent contestant Yusaku Mochizuki started juggling in his hometown of Shizuoka, Japan in 2001 when he was 13 years old, and now he works actively presenting his creative work as an artist all over the world on TV and at festivals, theaters, corporate functions, and events worldwide. For him, juggling is an essential base to express himself that merges art, sports, and performing arts.

Within the world of juggling, Yusaku Mochizuki specializes in the diabolo, noted for his characteristically precise control and sense of extreme speed in his performances. Moreover, he has taken juggling beyond the circus and the street, experimenting with performances using video and performing on television and on many of the greatest stages and performing arts centers in the world, such as at the Festival du Cannes, the Ricardo Montalbán Theatre, Cirque du Demain, and the Taichung Arts Festival to name a few. In 2015 Yusaku Mochizuki achieved his dream, winning gold at the International Jugglers’ Association world championship and thereby officially becoming the world’s top diabolo artist. He is a former member of the world-renowned performance group enra, fusing visual art, dance, and juggling.

Yusaku Mochizuki - At A Glance 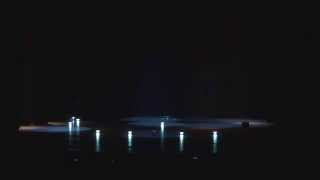 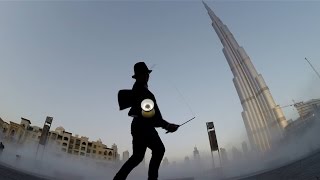 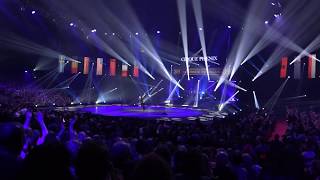 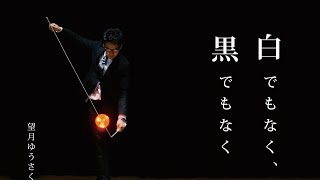 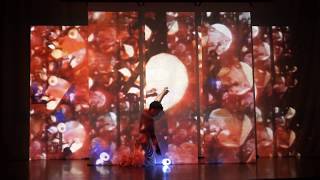 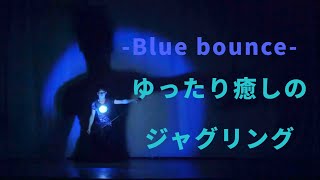 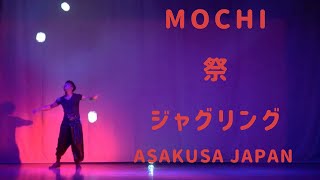 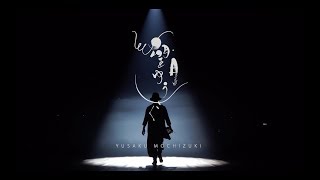 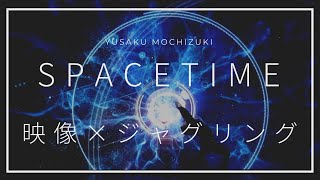 Mochi on Tour in the USA!

Mochi at the US National Cherry Blossom Festival

Mochi to Perform at Circus Conelli in Switzerland

Mochi Performs for SOPHOS in Kyoto

Mochi Passes the Audition for AGT!

Mochi on America's Got Talent