Singer-Songwriter Emi Meyer was born in Kyoto to a Japanese mother and American father. After moving to Seattle as a child, Meyer honed her vocal skills which eventually led her to win the 2007 Seattle-Kobe Jazz vocalist competition. She has gone on to perform at multiple festivals and collaborated with artists including Colbie Caillat, Yael Naim, Joe Henry, Brett Dennen and more.

Her debut album Curious Creature came in 2009 and reached #1 on Japan's iTunes Jazz Charts leading her to be crowned as iTunes Japan's best new artist. Next came her critically acclaimed album Suitcase of Stones for which she worked with Grammy Award winning sound engineer Husky Höskulds (Norah Jones and Sheryl Crow) and birthed songs that went on to be featured in commercials for Mitsubishi UFJ, Morgan Stanley, Dannon, Seiko, and Lexus. Her songs have also been featured in popular TV shows including MTV's "Awkward" and TV Land's "Younger".

Her album Monochrome, recorded in Paris, was released in Japan on September 2 and debuted at #1. Released in 2016 on Seattle based jazz label Origin, the album features original songs for the US market.

In 2019, Meyer celebrated 10 years since her label debut with the release of a new album WINGS featuring Grammy winning KebMo as a producer. WINGS is a collection of original songs with a cover of Leon Russell’s “A Song for You” and was recorded in Nashville at the famous Blackbird Studio.

Emi Meyer - At A Glance 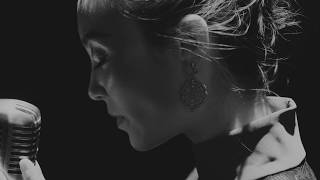 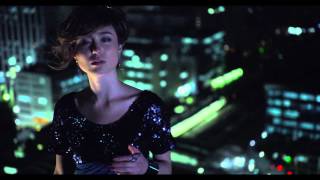 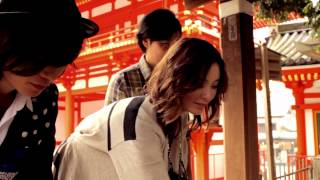 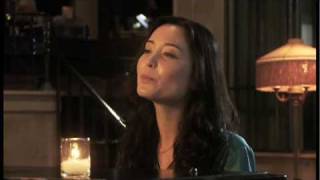 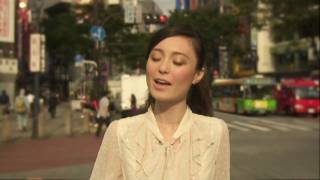 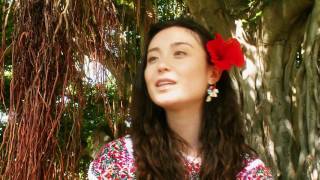